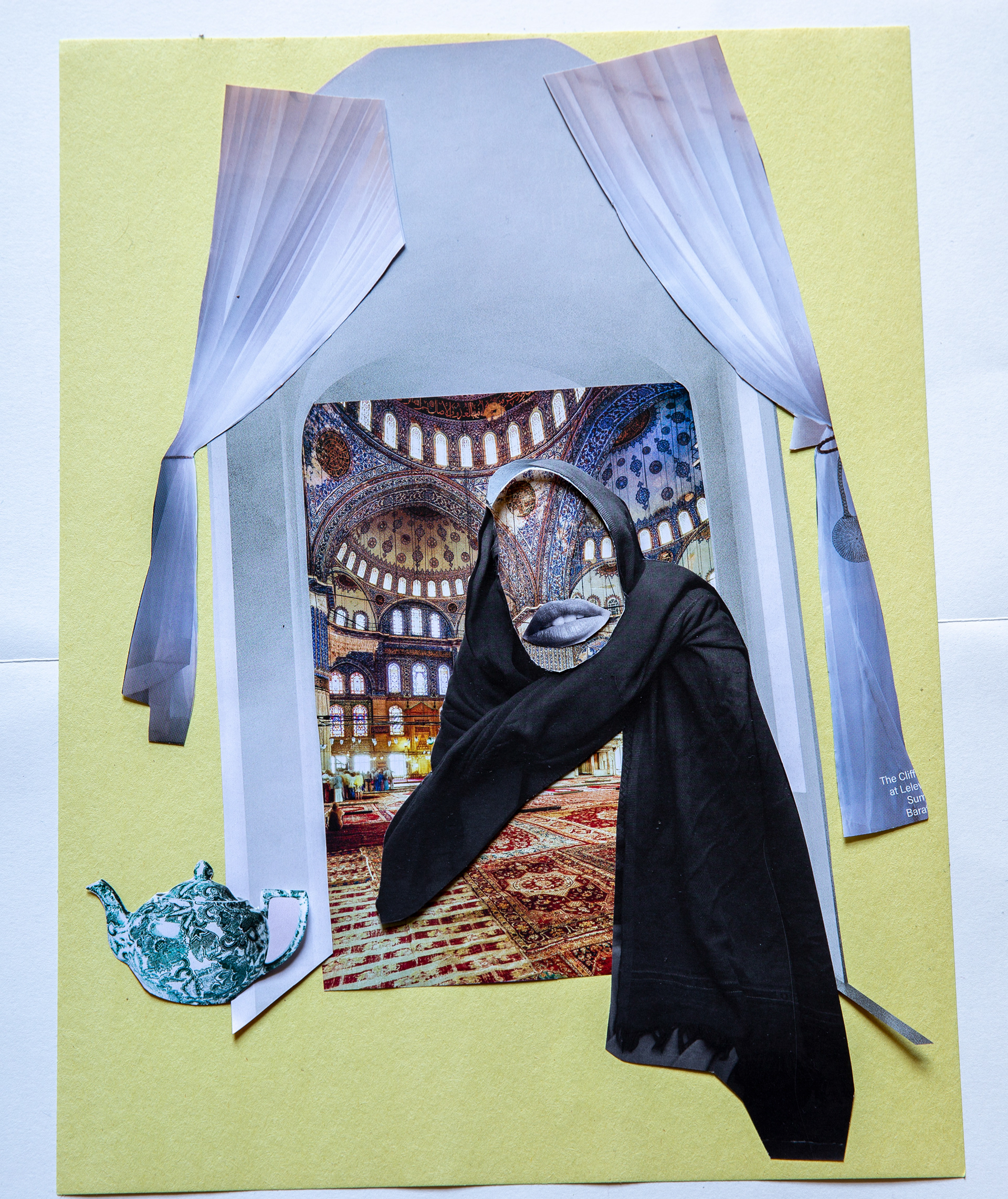 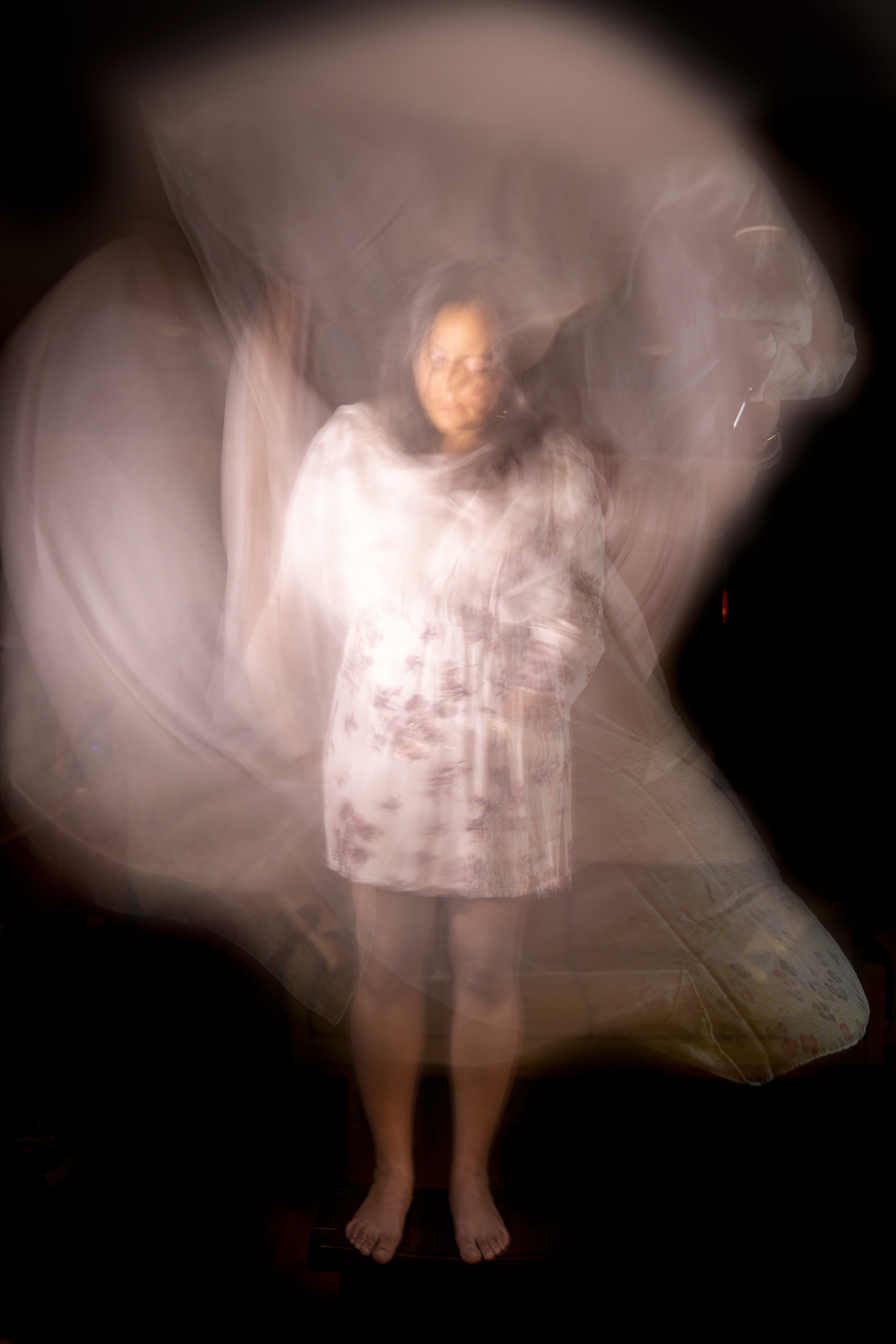 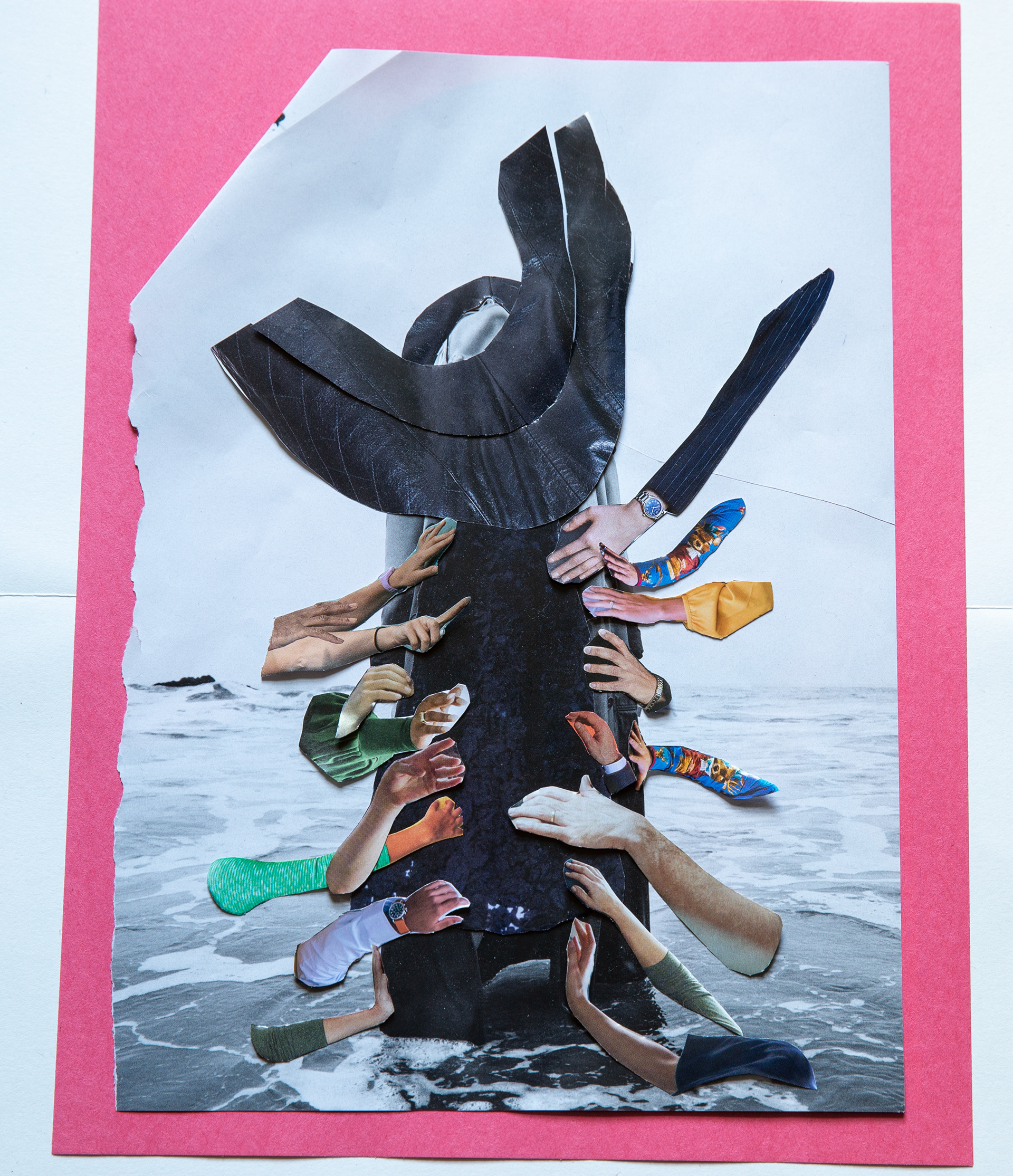 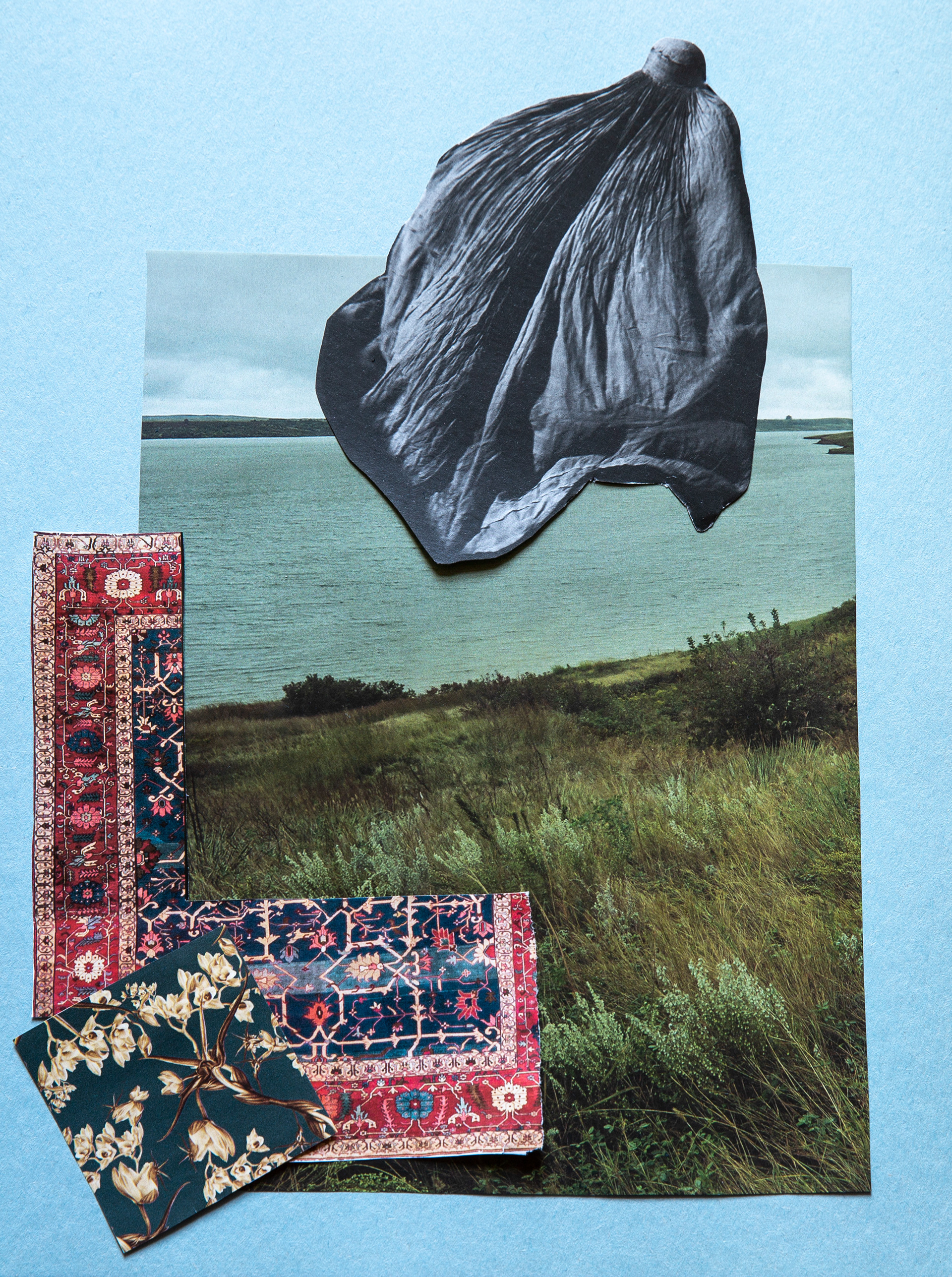 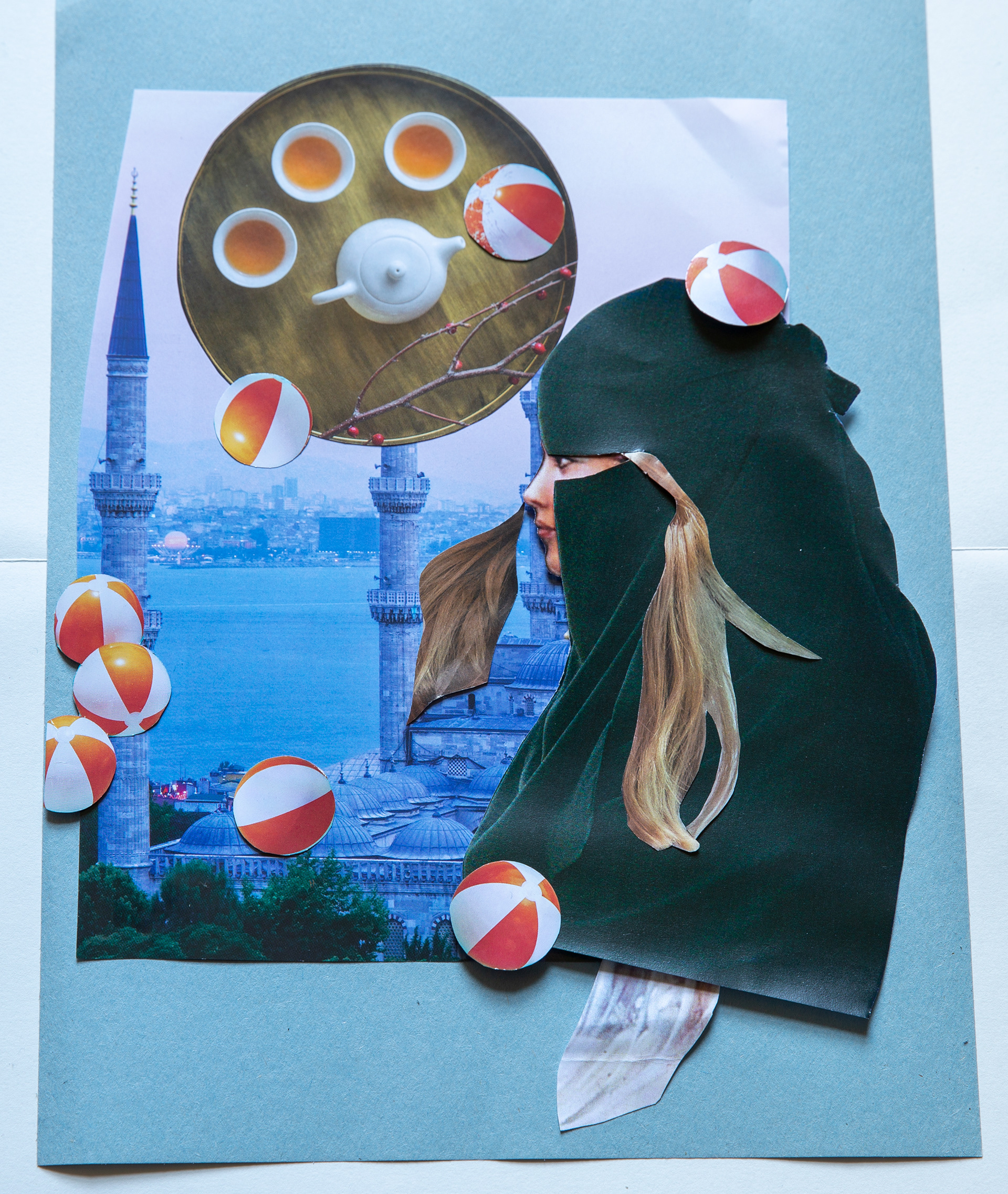 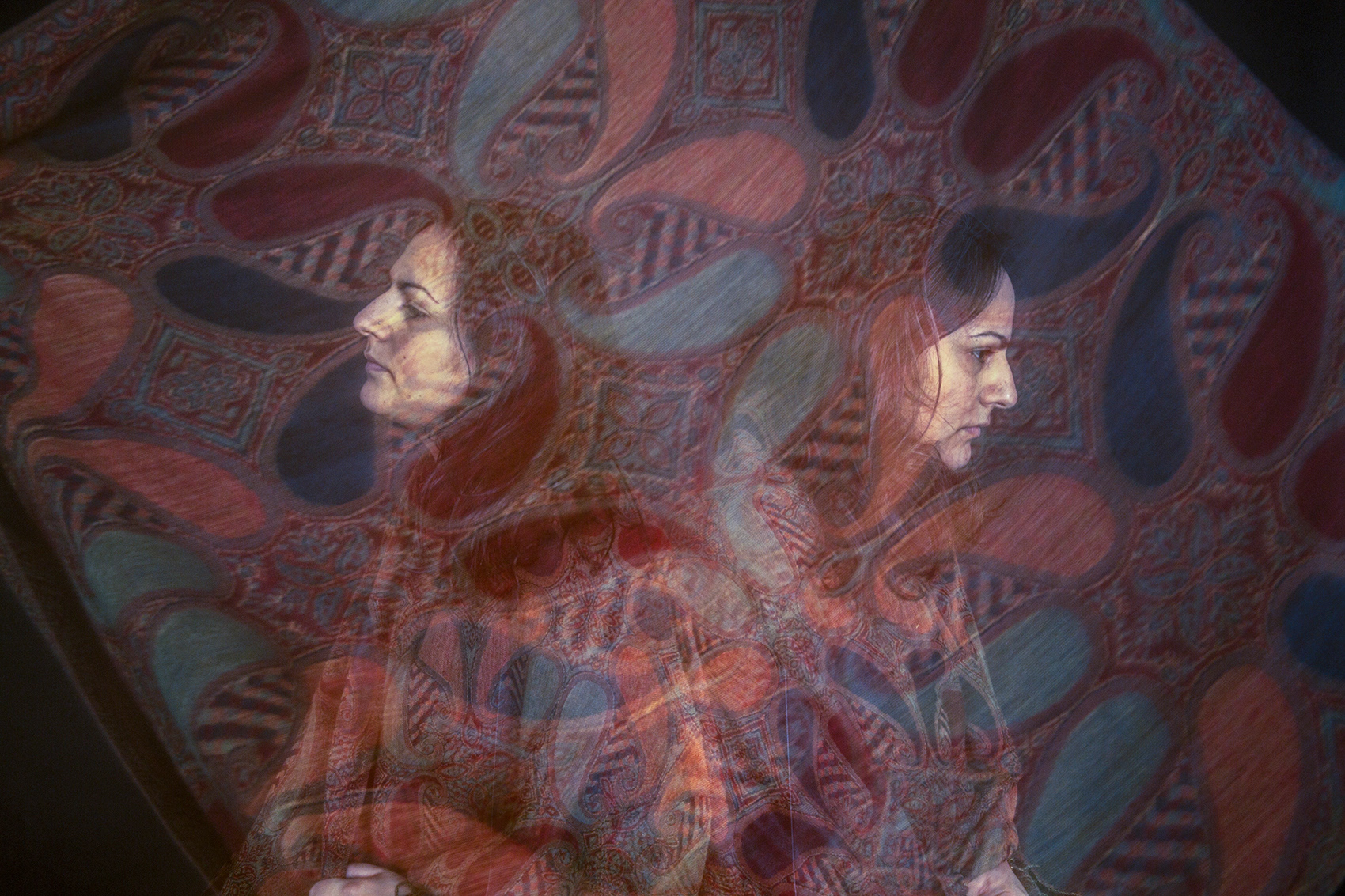 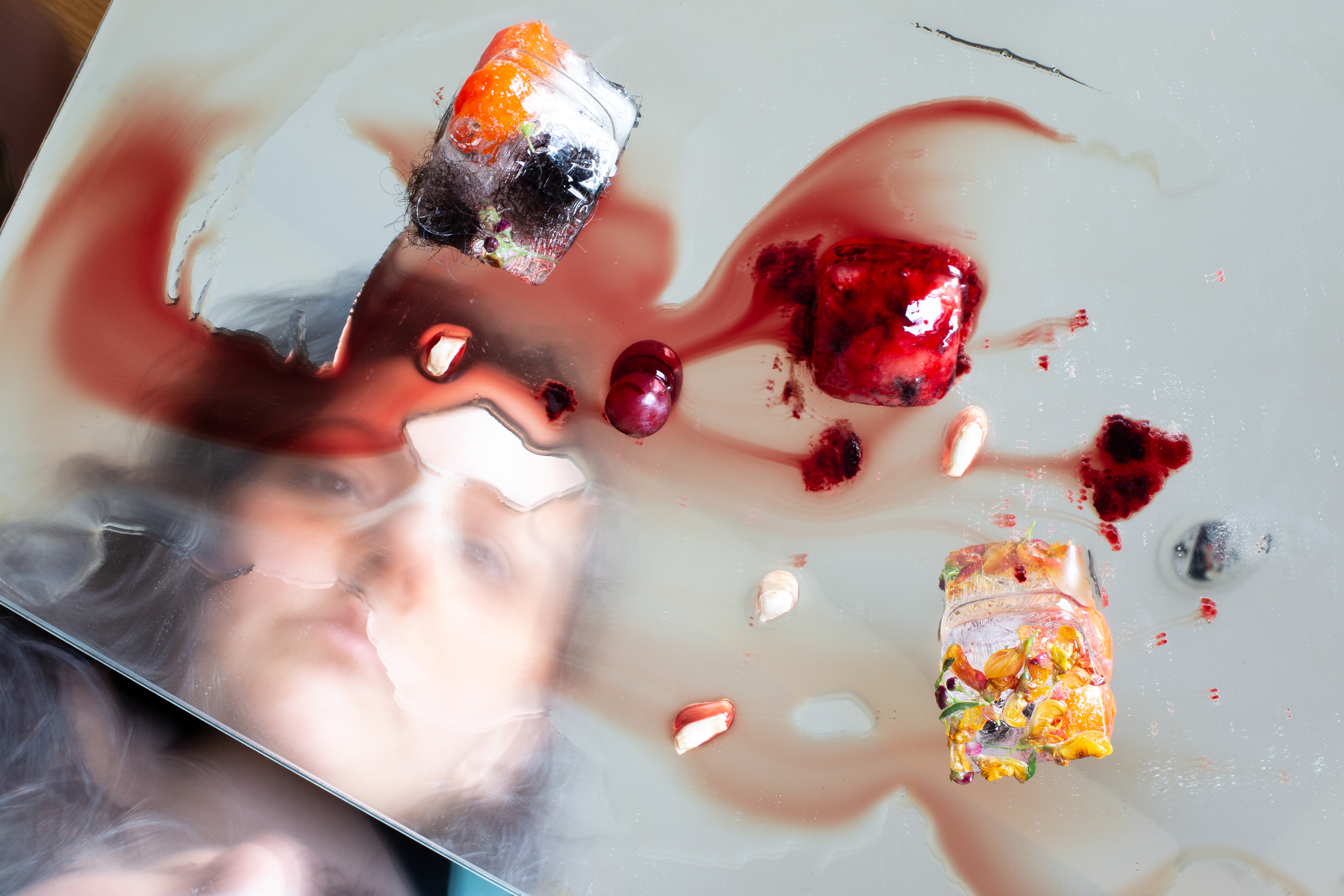 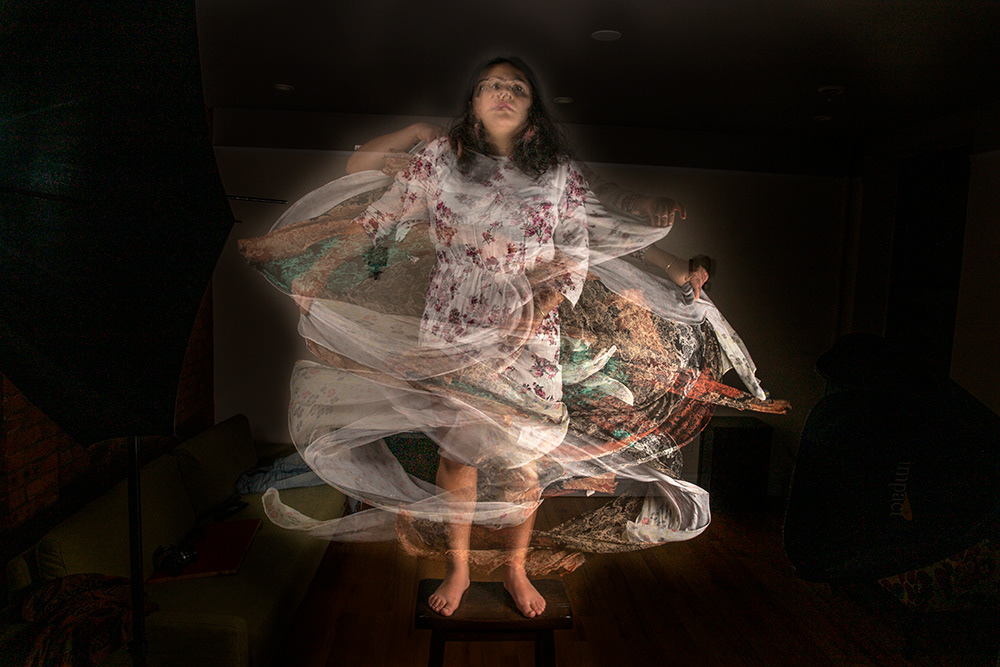 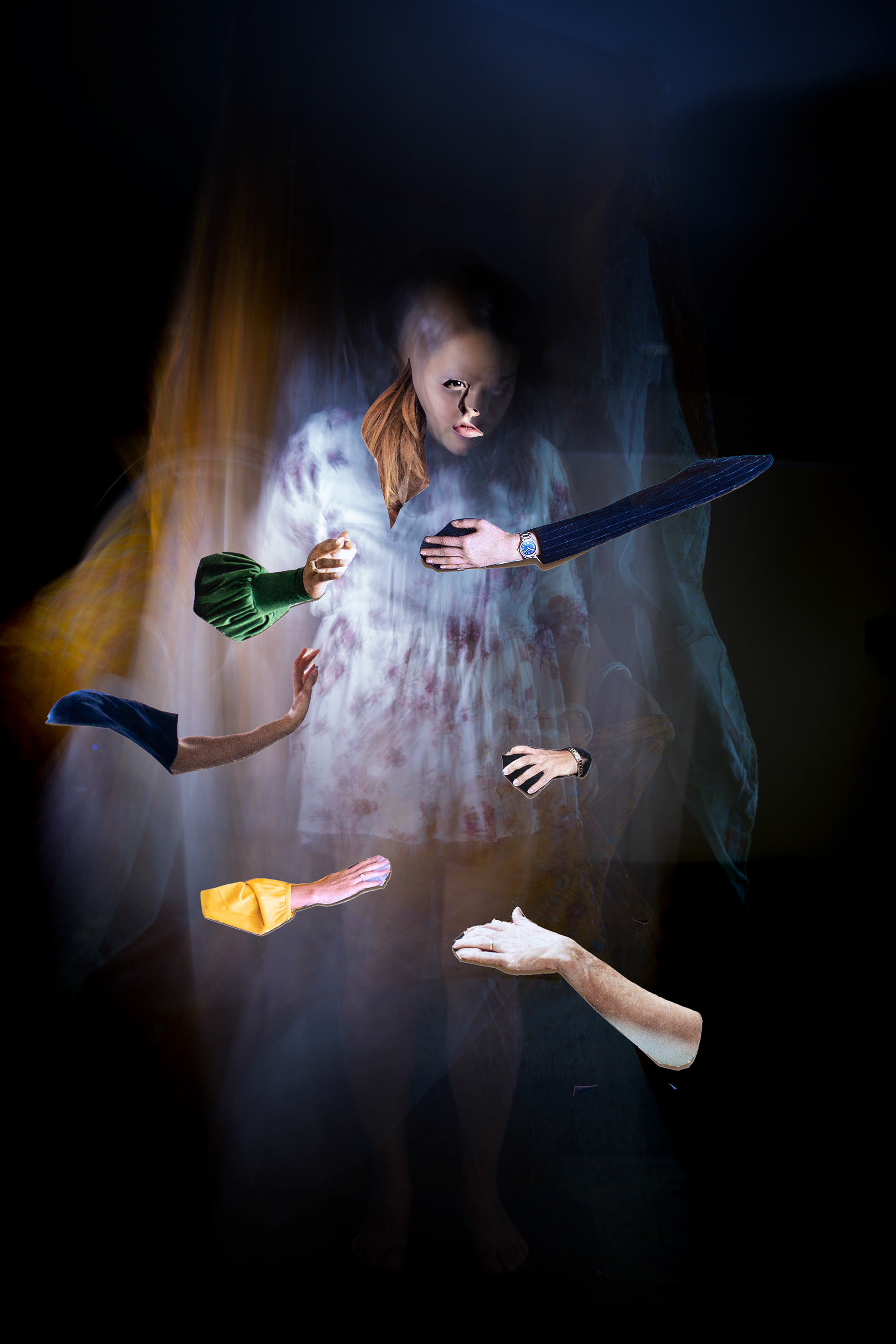 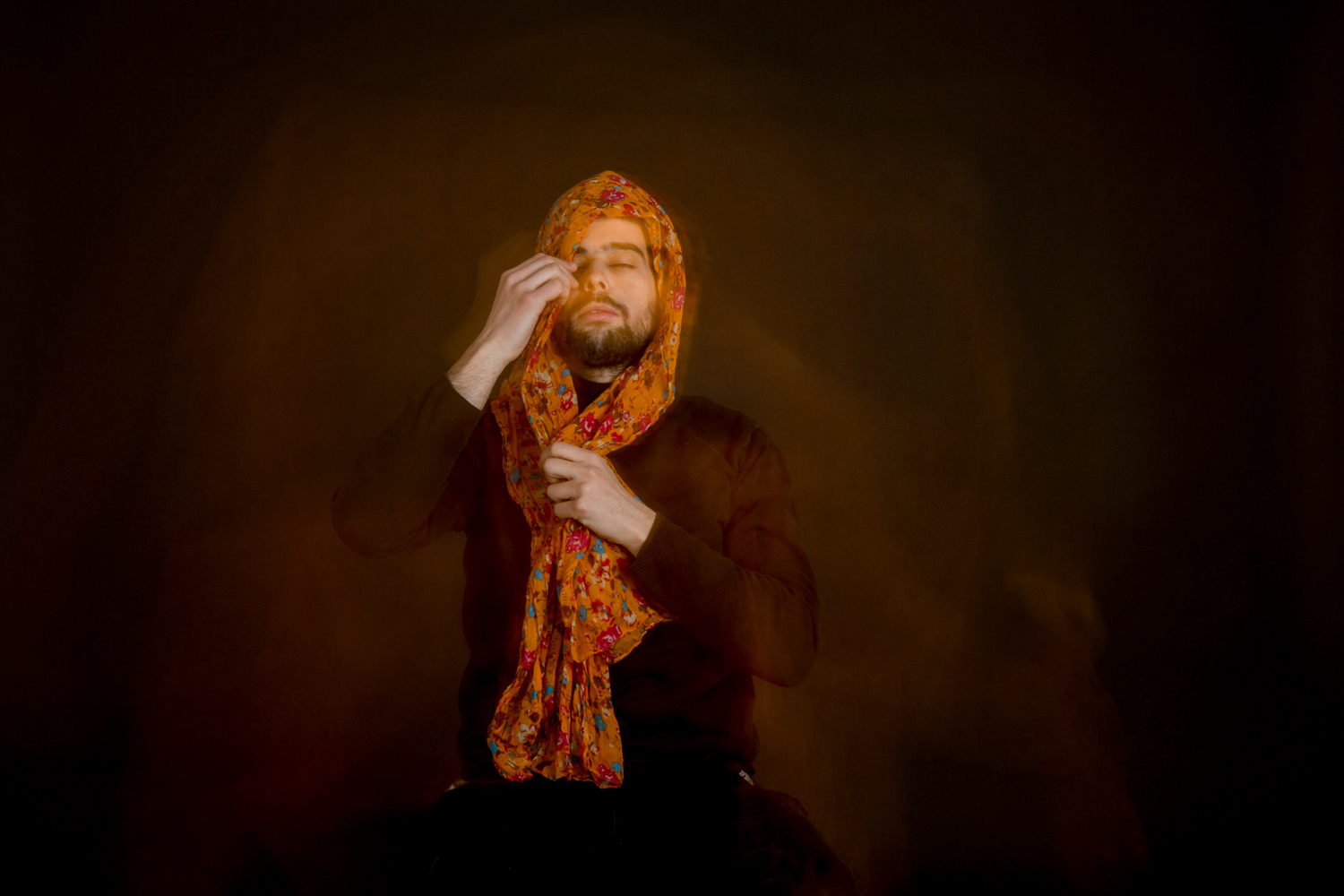 Born to Iranian parents in exile, I grew up with tales of strong women in my personal, religious, and political histories. From the infamous poet Tahirih, of the 1800’s who boldly unveiled herself in a public gathering, standing for the rights of women to be free and equal members of society, to present day human rights lawyer Nasrin Sotoudeh, defying the death penalty. In Persian mythology too, women are depicted as determined figures, altering histories with their wit and passion. My work stands in the light of Iranian women, inspired by their fierce determination to stand for what they believe in, despite the consequences: execution as was the fate for Tahirih and unjust incarceration for Nasrin.

My work is inspired not only by grand heroic acts, but also by everyday rebellions that Iranian women are expressing today. I witness these through social media and through stories from family and friends from Iran. Small acts of wearing makeup and pushing the ru-sari back to show more and more hair, are all acts of radical revolt which have notable penalties in Iran. My work is also inspired by movements such as “My Stealthy Freedom”, “Men in Hijab” and “White Wednesday” where women remove their veils in acts of rebellion, or where men put them on in acts of allyship.
Based on ongoing research, this work is a deeply personal delve into the nuances of my cultural identity, generating a visual commentary on Persian womanhood, referencing Iranian art, culture, and discourses. I use portraits and collages in combination to delve into the layers of the political and cultural nuances of Iranian femininity, framed within contexts of liberation, expression, and control. I ask, how has this affected my idea of self and expression today, while living in a vastly different part of the world.
See project website here

Daughters of Dust
↑Back to Top